The relationship between China's information industry and terminal industry

It is no exaggeration to say that China's terminal mark […]

It is no exaggeration to say that China's terminal market has driven the development of global electronics. The global connector industry is developing rapidly, and the natural terminal is the one that benefits most. Coupled with the globalization of the Chinese market, this has brought unprecedented prosperity to the development of terminals.

The relationship between China's information industry and terminal industry

First of all, due to the growth of mobile phones, PCs, consumer electronics, automotive electronics, medical electronics, industrial electronics, etc., coupled with the continuous recovery of terminal demand for electronic components, the originally widely used terminal blocks are "strengthening" and the output is rapid. rise.

The expansion of the terminal market not only directly affects the development of the entire electronic information industry, but also has important implications for the development of information technology, the transformation of traditional industries, the improvement of modern equipment levels, and the promotion of scientific and technological progress. 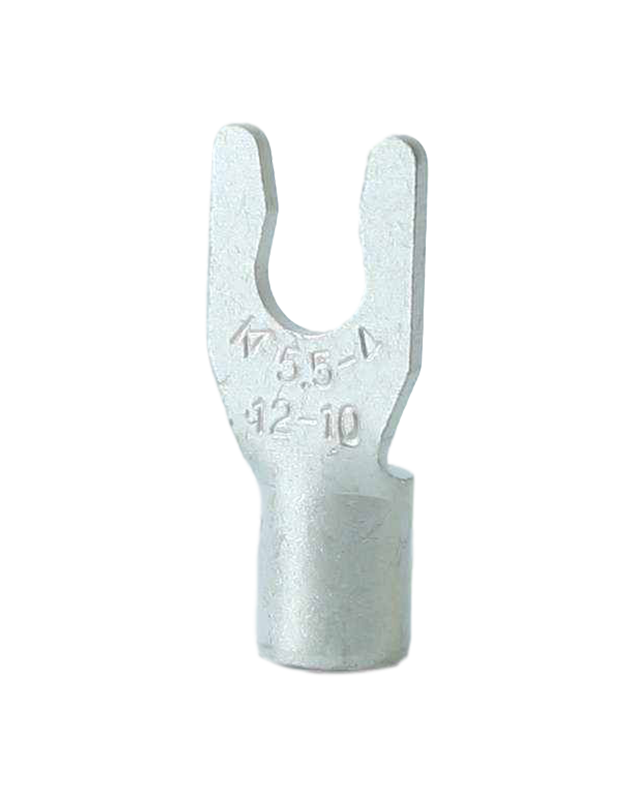 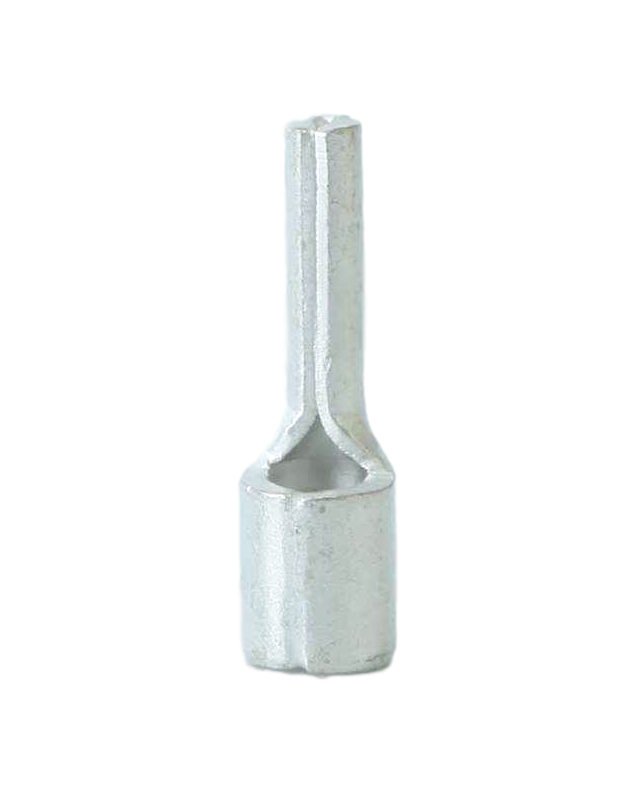 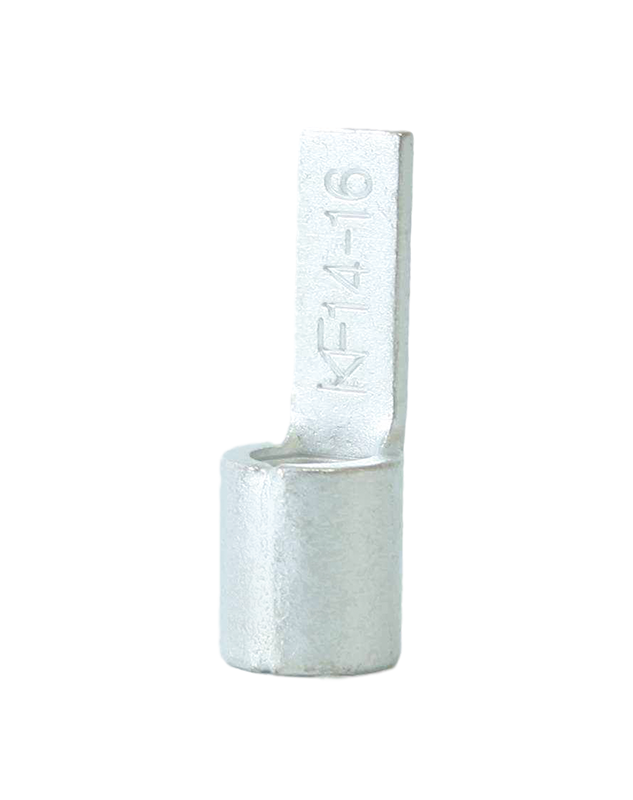